There’s no doubt that the men and women who bravely don the uniform each day put their lives on the line for our community. In some ways explorers are no different. Through our program, they see firsthand life’s tragic realities. With profound respect, we honor those explorers who are no longer with us.

19-year-old Angel Velasquez’ life was tragically cut short at the hands of an impaired driver on the evening of August 1, 2013. The explorer captain was riding his newly-purchased motorcycle eastbound near Sahara Avenue and South Van Patten Street when he was struck by the driver of a 2013 Volkswagen. The driver left the scene of the accident but was located and arrested at his home hours after the incident. Velasquez later died of his injuries at Sunrise Hospital. 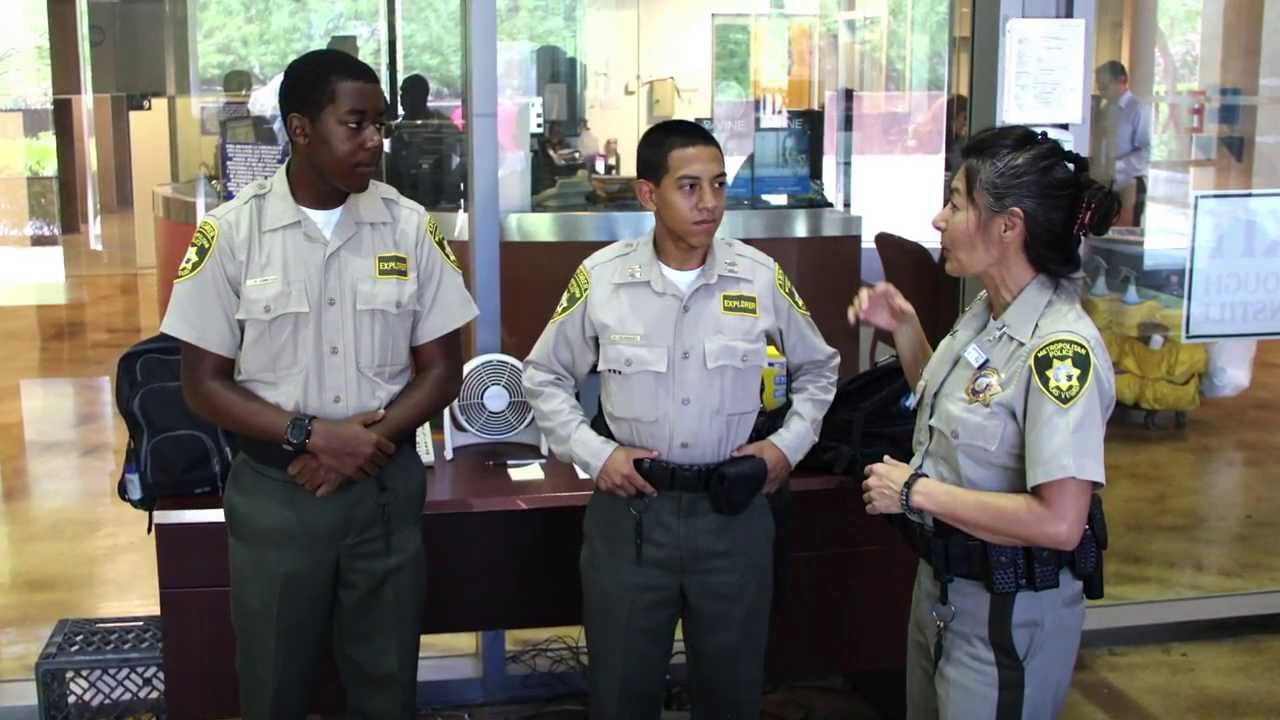